path_shining: a state of trance in a life of pictures

Creative Capital 2015 grantee.
photographer/filmmaker and presently the TV producer for the United Nations peacekeeping mission in the Democratic Republic of the Congo. Based in Goma, North Kivu province – a stone’s throw from the Rwandan border. Previously, was TV producer for the Sierra Leone and Liberia peacekeeping missions. In a former life, he worked on feature films production (AD, script supervisor, acting coach) and as a freelance photographer in NYC/LA. 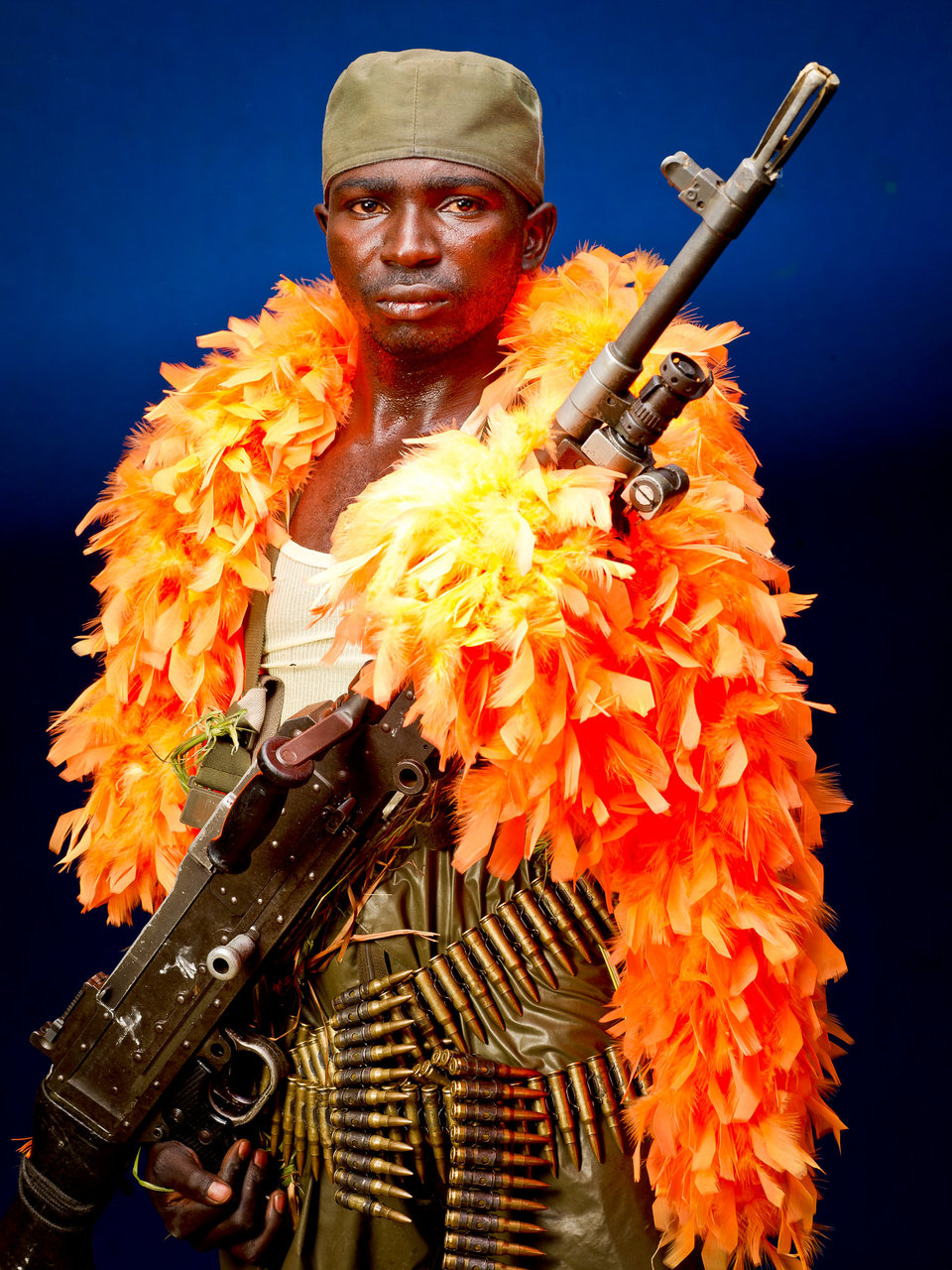